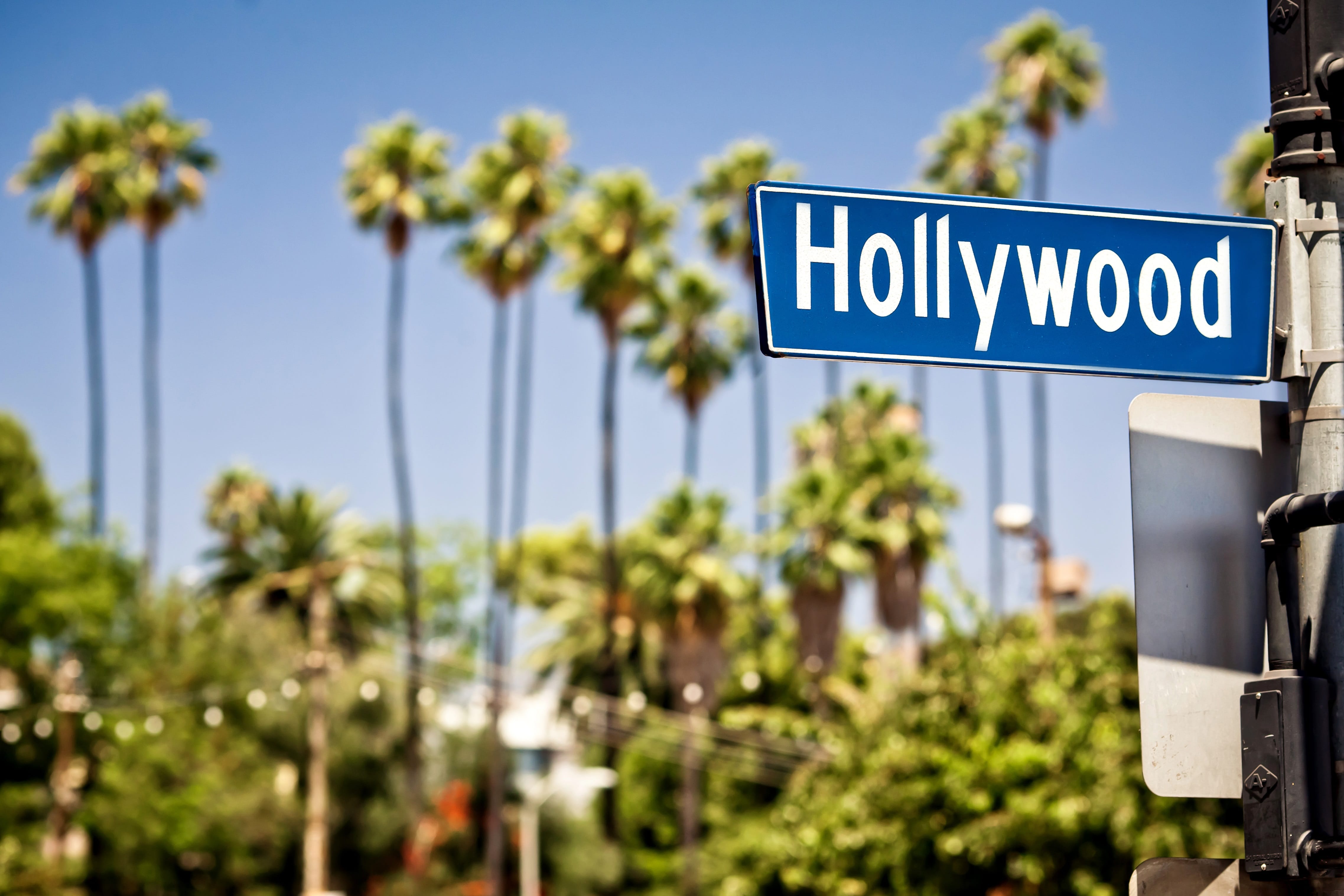 Trusting Yourself in Hollywood

Trusting Yourself in Hollywood

One of my biggest fears, before I moved out to become a Hollywood actress, was that I would lose myself in the blinding lights of the city. Hollywood is a busy place, with all sorts of temptations lurking on every street corner, ready to pounce if you are feeling weak. I was afraid I was going to be vulnerable. As it turns out, my faith equipped me to fight these temptations successfully. So, here is my guide to trusting yourself when you get to Hollywood!

Hollywood Is Full of Temptation!

Make no mistake about it; Hollywood (although beautiful) is a social cesspool just like every other big city. If you want to try the dating game, you need to be extremely careful. Sin is everywhere. Covetousness is rife, and alcohol, drugs, and worse things are freely passed around at parties. It is hard to figure out how you, as a Christian, should respond to such an environment. You want to protect yourself, so the first stage is usually in limiting the amount of exposure you have to certain situations.

Avoiding Situations That Cause Temptation

Avoiding sin requires lifelong dedication and constant watchfulness, especially in Hollywood. I have listed some of those situations below and given you ways to negotiate them without losing face to make it easier for you to trust yourself in Hollywood when your adventure begins!

Sex – Sexual promiscuity is everywhere in Hollywood. Glitz and glamour seem synonymous with sex in this city. NCBI has conducted a worrying review into this subculture. All you need to do is dress appropriately and avoid pubs and clubs to avoid the worst of it.

Substances – Be it alcohol, drugs, or anything else you might be tempted by, keeping away from certain situations can help. You are more likely to be offered drugs in a nightclub than anywhere else, and alcohol can be avoided by not going to these same places.

Strangers – While I firmly believe that each stranger is a potential new friend, you must still be wary. People you do not know are much more likely to place you in situations you can't control than people that you do. Dangerous situations include things like depravity, vulgarity – and even being drawn into that horrible world that revolves around the casting couch.

For more information on the sins and problems you might face on moving to Hollywood, you can read this transcript of a video by Tim Challies, explaining why we all need to talk about Hollywood.

The one thing that did finally encourage me to take the leap and move out to Tinseltown was the faith I have in both my Lord and in myself. If you can trust even one person in this world – let that trust be placed in yourself. If you are strong and stick to your beliefs, you will always have God by your side, and with God, by your side, you can do anything, even move to Hollywood!