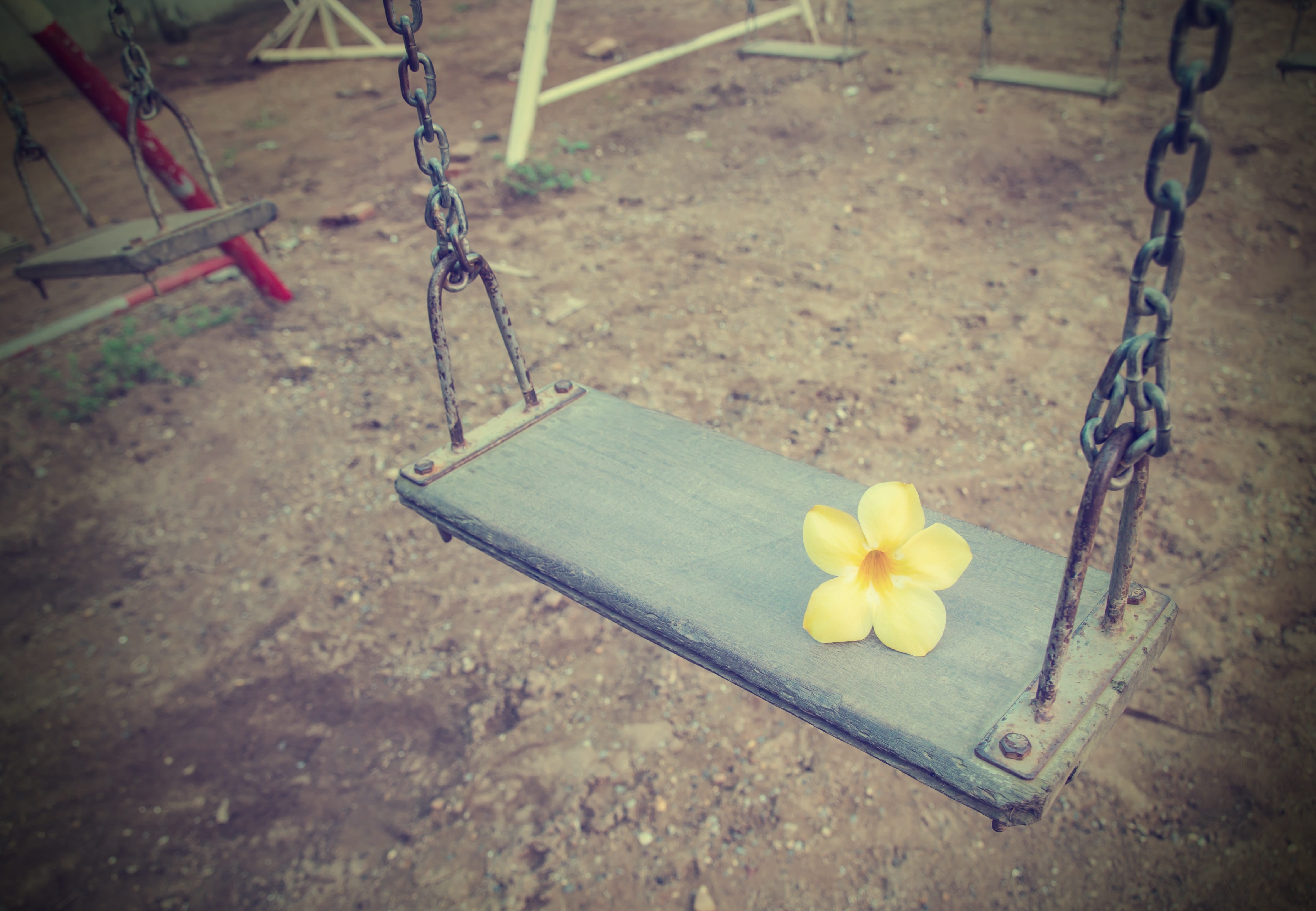 The modern world is so fast-paced and so digitally reliant that we are starting to turn to online dating more and more. The side effect of this is that people are having more sex as the bridges between them become smaller, but they are also a whole lot lonelier than they used to be. Could it be that online dating isn't the answer? Could it be that a full sex life leaves you just as lonely as someone who remains abstinent?

Sex and Love Are Not the Same Things

Our digital culture has given rise to a new facade of human nature, which has been termed 'hookup culture.' A hookup culture is described by the modern trend towards loving them and leaving them. With the rise in internet dating apps, we see a gradual decline in old morals. We live in a culture where those who stay virgins until marriage are so few and far between that they are challenging to find for any practicing Christian, either male or female.

Hookup culture has been on the rise since 2013 when it was outlined in an article by the American Psychological Association. Hooking up with someone means to meet them, have sex with them, and then never see them again in a romantic setting. It also includes any typical sexual arrangements between friends who have no intentions of becoming married partners.

What Can We Do to Fulfill Loneliness?

Moving forward into the future, I would like to see a global shift in attitudes towards sex, love, and marriage. While some small number of people undoubtedly find the love of their lives over the internet – the majority of lovers use these means to have more sex. More sex means more unwanted pregnancy and more sexually transmitted infections. We have to find another way to combat the loneliness that doesn't involve having sex.

Although MIND, the mental health charity, says that loneliness isn't a mental illness, it is one of the things that goes hand in hand with depression, anxiety, and other problems. To stop ourselves being lonely, we need to find meaningful things to do that are important to us and will help fill our time. The best part about this tactic is that it might even help you meet someone, naturally, who shares your hobbies and interests.

Try These Activities Instead:

If none of these things work and you still feel lonely all I can say is that you keep at it. Sooner or later, the person you are meant to be with will come along and sweep you off your feet.